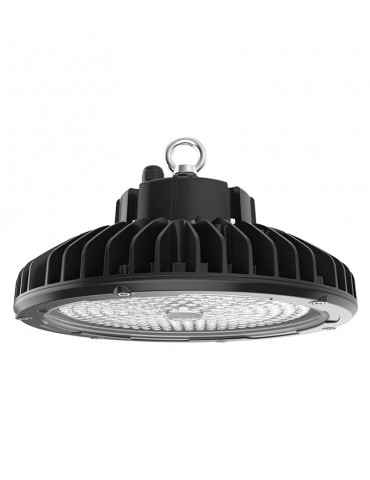 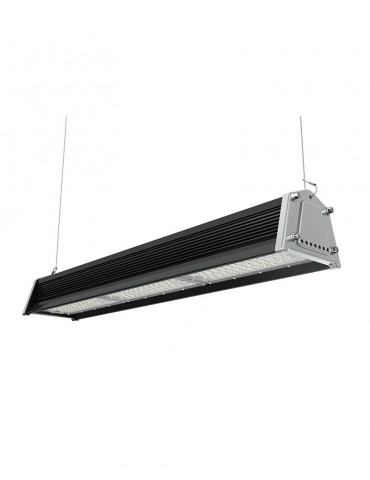 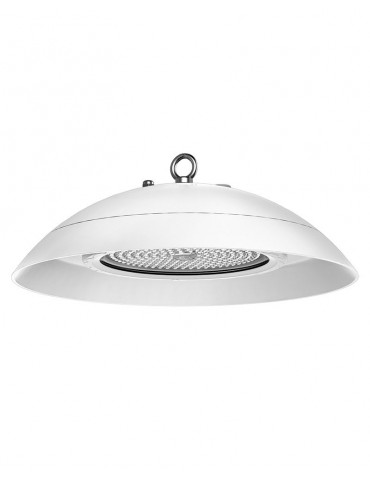 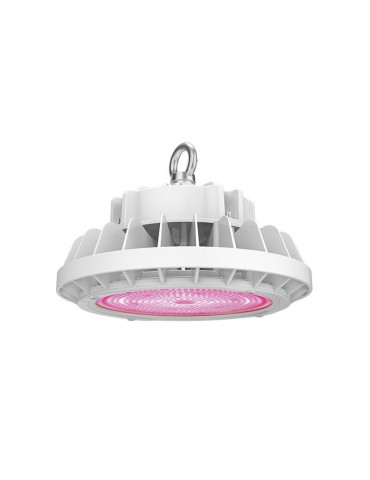 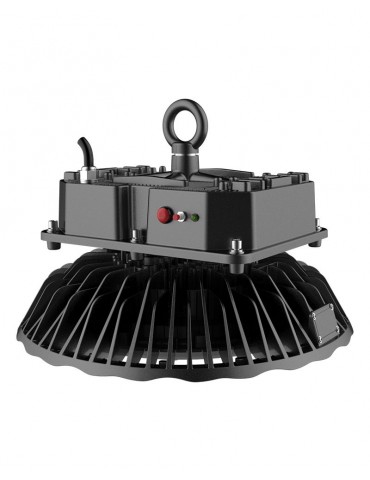 The modern high bay LED is an LED luminaire designed to take the full advantage of the potential of LED technology, know here the different models and their use depending on what you want to light. 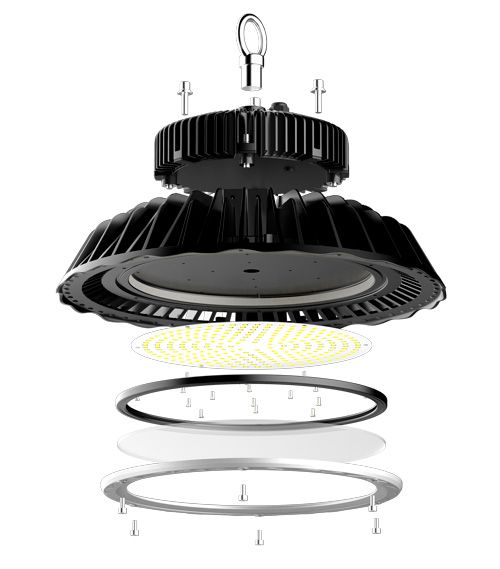 The modern high bay LED is an LED luminaire designed specifically for LEDs. Initially,LED luminaires were used to take advantage of traditional lighting. This practice failed in many cases when the LED light could not dissipate all the heat due to the optical closure, resulting in rapid deterioration of the LED lamp.

A quality LED light must be composed of the following elements:

1) A driver that keeps the power of LEDs constant and clean.
2) A heat sink covering the entire light emitting surface.
3) A large printed circuit board with many low power CHIP LEDs , allowing to better and better distribute the heat produced by the LEDs.
4) A lens redistributing the light beam of the LED CHIP.
5) 5) Optical seal, waterproof and resistant , with a minimum level of IK8 and IP65 protection.

SINCE THEIR BEGINNING, HIGH BAYS LED HAVE EVOLVED A LOT

Currently LED high bays are optimized to optimize performance based on the type of LED high bay: 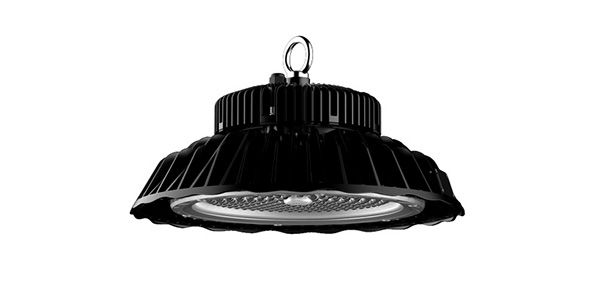 The high bays LED have a bigger use, their compact size and large light emitting surface make them the most suitable product open spaces LED lighting designed for:

These are the most efficient high bays LED to use in aisles between shelves. Its specialized lenses allow it to focus the light rectangularly, tripling the light level in the hallway area and not above the tablet. LED lighting designed for use in: 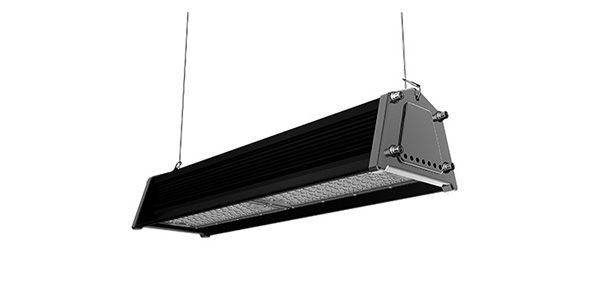 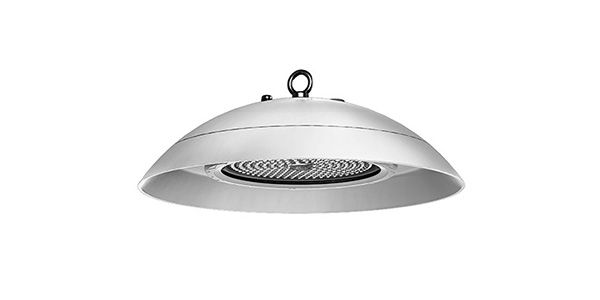 MORE INFORMATION ON THE HIGH BAY LED FOR FOOD INDUSTRY

The high bays LED offer the highest degree of protection in terms of watertightness (IP69K) and impact ( IK 10). Their smooth surfaces prevent as much dirt build-up as possible for easy cleaning. LED lighting designed for use in: 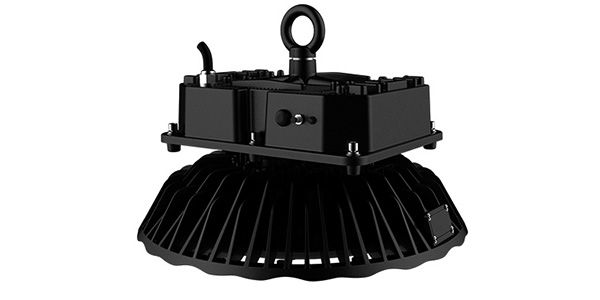 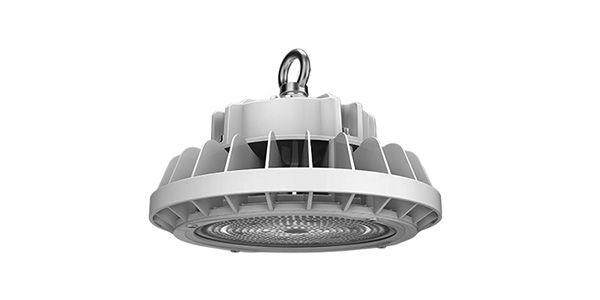 MORE INFORMATION ON THE LED HIGH BAY FOR CULTURE

These are thehigh bays LED with special light spectrum, designed to meet the needs of plants, these LED lights are specialized for: